What is Calcium Chloride

Calcium chloride is a member of the salt family of elements and is made of calcium and chlorine. It is an inorganic compound; it is a type of salt with the chemical formula CaCl2. It is an odorless, white, crystalline solid compound at room temperature, and it is highly soluble in water this chemical is hygroscopic which means it can attract and absorb water molecules from its surroundings.  It is supplied in many different forms (pellet, flake, or granules) depending on the requirements of the application. When dissolved in water it produces a clear, colorless solution.  This ionic compound is highly toxic, harmful if swallowed, causes serious eye damage, and exposure may cause respiratory irritation. It is not combustible but gives off irritating or toxic fumes or gases in a fire. 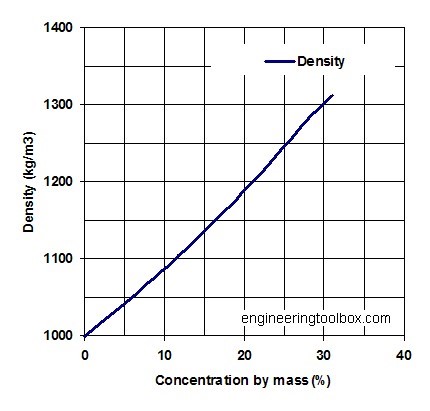 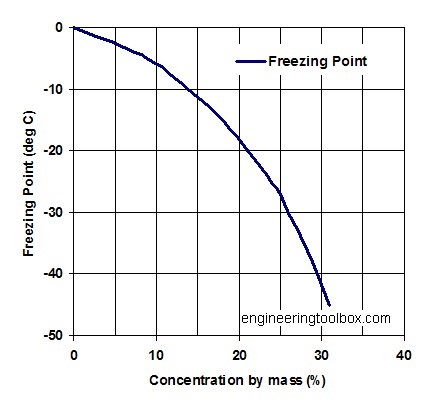 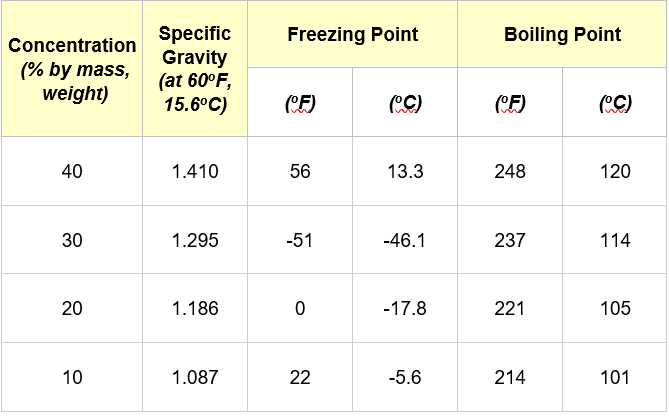 It can be produced directly from limestone, but large amounts are also produced as a byproduct of the “Solvay Process” (which is a process to produce soda ash from brine). Because of its hygroscopic nature, the anhydrous form must be kept in tightly sealed containers

Calcium chloride is used in a wide range of industries and applications. It is premium salt which is used to make road de-icing agents and brine or ice control, road stabilization, dust suppression and in oil field application as a hygroscopic compound, calcium chloride is an excellent desiccant for removing dissolved water in liquids and is suitable for use in food packaging to increase dryness and prevent spoiling.

The oil and gas industry uses calcium chloride to increase the density of solids-free brines and to inhibit the swelling clays in the water phase of invert emulsion drilling fluids.

It is used as an agent to lower the freezing point of water, calcium chloride is very effective for preventing ice formation on road surfaces and as use as a deicer. Calcium chloride outdistances traditional deicing materials to achieve safer, bare pavement – faster than salt or abrasives alone. Calcium chloride melts up to eight times as much ice as does salt alone – within the first 30 minutes at 20F (-7C) following application. Premixed with salt and abrasives, calcium chloride becomes a cost-effective edge for winter road safety

Calcium chloride is used as a food additive as well as in food processing operations. It is used in salt processing to add a salty taste to pickles and other foods without increasing sodium content. Spraying fruit and vegetables with calcium chloride increases firmness and shelf life

The Many Uses of Calcium Chloride in Food

Fundamentally calcium chloride is a desiccant and is often used as a firming agent.  That is, it helps keep foods from becoming mushy when they sit on store shelves – particularly canned foods.

Another extremely commonplace use of calcium chloride is when making cheese.  At a basic level, it acts as a firming agent here too – helping the cheese curds clump together and be more stable once they do.

Beyond that, it’s also highly useful for regulating the process of separating curds and whey.  Small amounts of calcium chloride can be added to milk, changing both its calcium content and its pH level, which in turn will change the properties of the cheese which is made.

Calcium chloride is also commonly seen among brewers, as one of many “brewing salts” which can be added to affect the type and quality of the beer produced.  It can help correct for unbalanced mineral levels, as well as – again – altering the pH of the beer.  This is vital for creating a stable product.

One of the more interesting properties of calcium chloride is that when it’s combined with sodium alginate (another safe food additive) it can make liquids combine into small semi-solid spheres.  This is used for making fake caviar, as well as other novelty foods

Calcium chloride as a dust control

Calcium chloride has two characteristics that enable it to be useful for dust control applications. First, it is hygroscopic. In other words, it attracts moisture from the atmosphere and surrounding environment and resists evaporation as it works to remain in its natural liquid state. Second, calcium chloride is deliquescent, which means the solid form can dissolve into a liquid by absorbing moisture from the atmosphere and sur-roundings. When calcium chloride is spread on low-volume unpaved roads in the spring, its moisture-attraction ability works to keep the surface damp and to keep dust down, usually throughout the summer.

Other application of Calcium chloride

Calcium chloride is widely used as an additive in plastics, wastewater treatment plants, and blast furnaces to improve processes and characteristics.