Celestite with the formula of SrSO4 is the main source of Strontium and is used widely in the production of Strontium Carbonate. JAM Group Co. is a pioneer active company in manufacturing of Celestite Ore and Concentrate.

Celestite or Celestine with the chemical formula of SrSO4 is a natural form of strontium sulfate. This mineral is very similar to Barite (barium sulfate), but rarer. Dolomite and dolomitic limestone are common sedimentary rock formations for Celestite occurring. Apart from having eye-catching crystals, Celestite is the greatest source of strontium and it makes this mineral important and strategic.

Having several Celestite mines with superb quality, Iran is known as one of the most enriched countries in this regard. China and India are the main target markets of Iran for this precious mineral.

JAM GROUP COMPANY as the owner of a newly opened Celestite mine in Semnan province, has honorably exported several cargos of Celestite and has the capability of supplying this product from all the other Celestite mines through its great business relations throughout Iran. 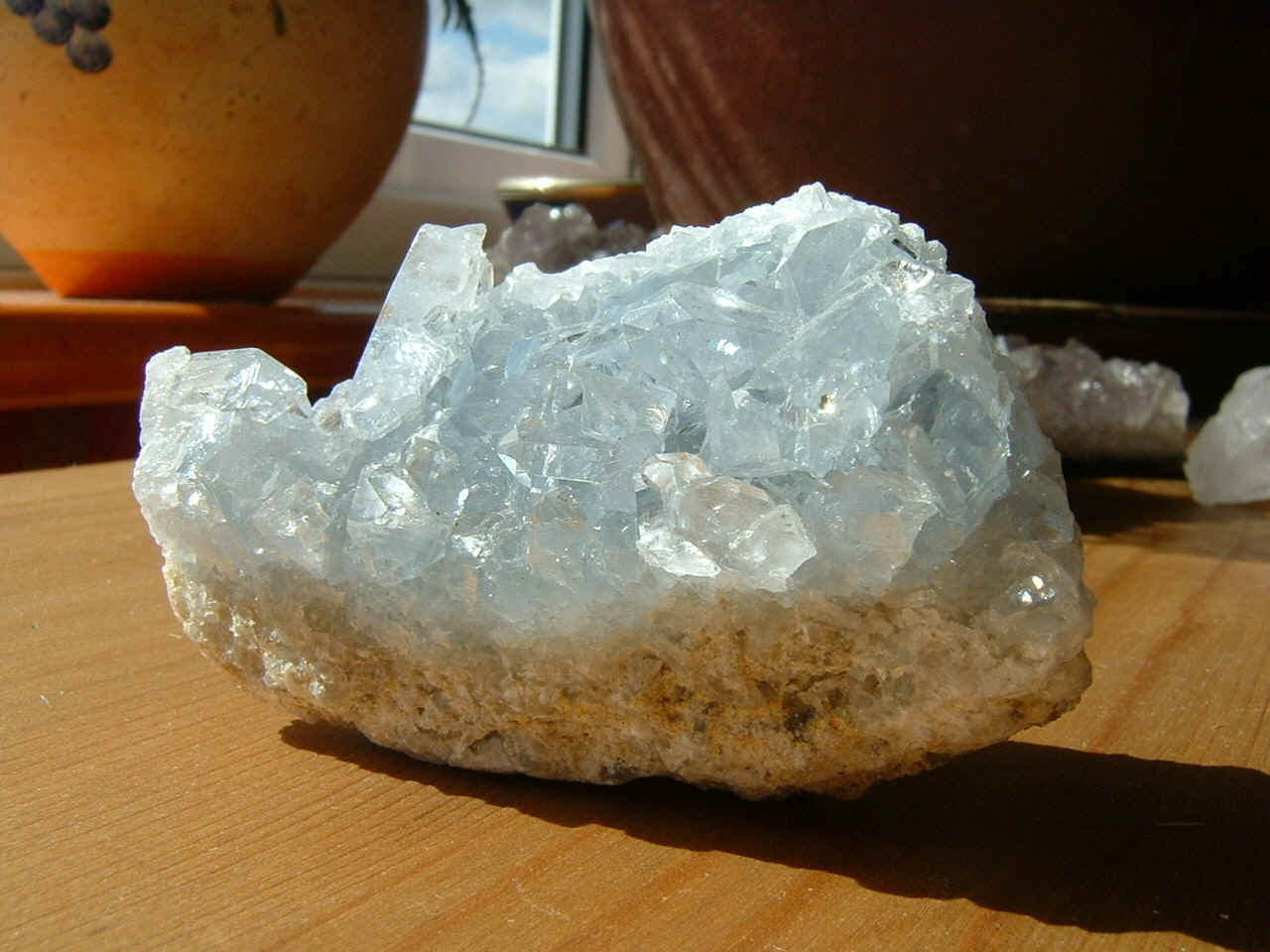 Burial dissolution is also an accredited mechanism of Celestine precipitation in marine sediments of carbonates.

It would be said that almost all the produced Celestite in the world is used in the production of strontium carbonate. There are four main uses for Strontium Carbonate:

Moreover, it is notable that substitution of strontium by barium is possible in some applications. However, there could be an adverse impact on the performance of such materials.

JAM GROUP COMPANY is a prominent manufacturer, supplier and exporter of Celestine Ore in the Middle East and distributes it to several countries especially China and India. The Celestine of JAM GROUP COMPANY comes from its own mine in Semnan Province and also the other valuable mines located in other central provinces.

Given the demand of the market and also JAM GROUP’s superb capabilities such as having an expert engineering team and also several well-equipped mineral processing plants, this company presents several grades of Celestine Ore to its prestigious customers as below: