JAM Group Co. is manufacturer and exporter of almost all Formaldehyde-based Chemicals such as Formalin (CH2O), Hexamine and Paraformaldehyde. All these products have different applications which are explained in the following.

JAM GROUP CO. as a prominent manufacturer, supplier and exporter of Chemical Auxiliaries and additives is located in Iran. It was established by an experienced group of business and technical experts that collaborate on providing quality products of highest possible and consistent level. Iran has the fourth largest crude oil resources and the second largest natural gas resources in the world. Iran also rates between world’s top 10 oil producers and world’s top 5 natural gas producers.

Iran plays a vital role in the oil exports of the Persian Gulf countries. And this trade through the Strait of Hormuz on the southeast coast is an important route. The National Petrochemical Company (NPC) was founded in 1963 and is the oldest company in the Middle East and the second largest producer of ethylene.

Paraformaldehyde is produced in our well-equipped factory and refinery in Alborz and Markazi provinces with cutting-edge technology that gives us an exemplary power to fulfil our customer’s demands. 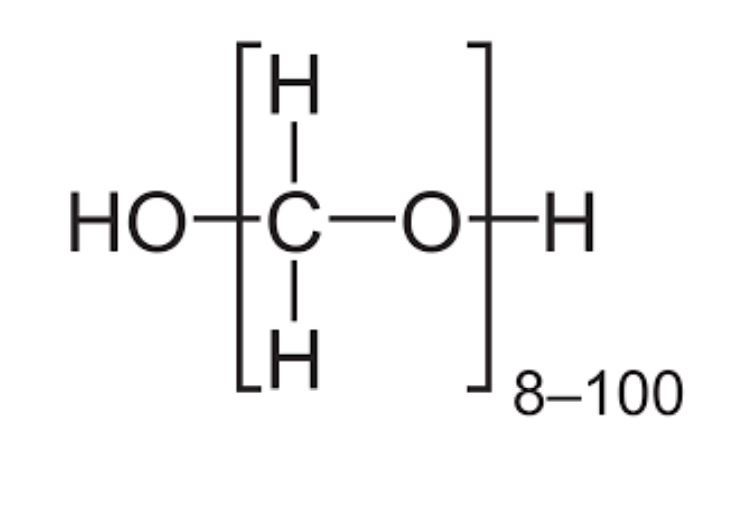 Note: Paraformaldehyde reacts violently with strong oxidizers. It is also incompatible with inorganic acids and alkalis. Therefore it should be stored in a manner that would prevent the possible comingling with these compounds.

There are many other informal names, such as ‘paraform’, ‘formagene’, ‘para’. It is slowly formed as a white precipitate by condensation from the predominant species methanediol (formaldehyde hydrate) in solutions of formaldehyde (which may also be called ‘formalin’, ‘formal’, or ‘formalose’) on standing, in an equilibrium.

Formaldehyde is a gas. Its small molecules (HCHO, of which the -CHO is the aldehyde group) dissolve rapidly in water, with which they combine chemically to form methylene hydrate, 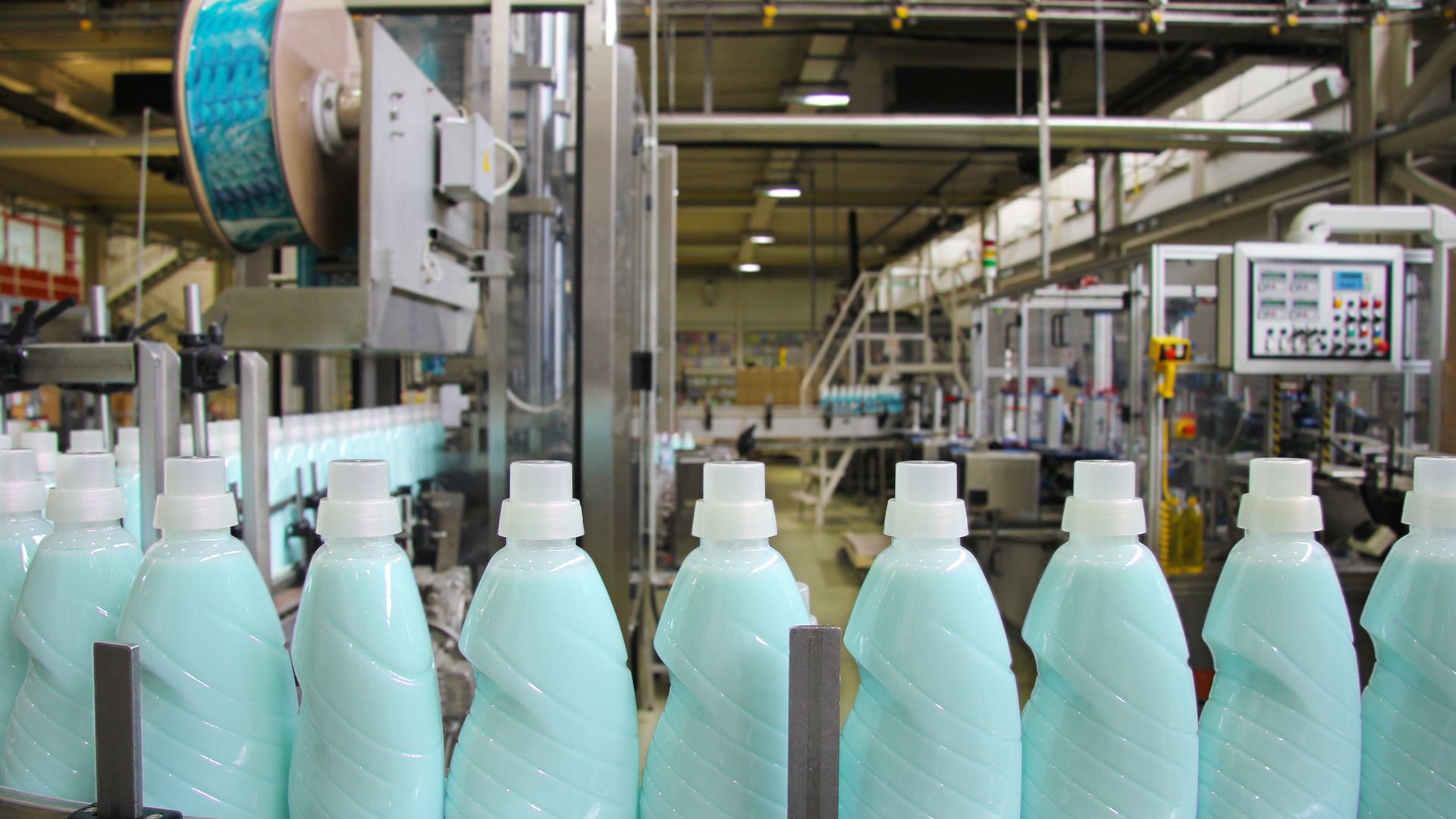 There are many chemicals in nature. Chemicals that are prepared by chemical synthesis and have a specific chemical composition have different grades. Including laboratory, food, industrial grade,etc .Of course, their chemical nature is very close to each other, but they differ in purity. In other words, the grade is the difference in the purity of chemicals for different uses.

Also, there are different grades because of the approvals that different organizations have given to the grades, The grade of chemicals is mainly divided as follows:

Among these, reagent grade is usually the most pure and technical grade is the least pure.

Paraformaldehyde in water is polymerized in formaldehyde solution to produce stabilizing solutions of constant quality. To produce a strong solution, a water temperature of up to 60 ° C and a solution of sodium hydroxide (which is added dropwise) are required.

The solution consists mainly of oligomers, but when n is large enough, the substance becomes insoluble enough to precipitate, while the concentration may continue. The resulting solid may have n ranging from ~ 8 to 100 or more. The reaction is directed to the left to release formaldehyde. It is also accelerated by low concentrations of formaldehyde, and in acidic or alkaline conditions. Solid paraformaldehyde smells like a monomer, and is therefore essentially a means of delivering formaldehyde slowly.

The paraformaldehyde is prepared from the concentrated solution, with 80-89 % of formaldehyde, in one of the following ways:

From a concentrated solution with 89-90% by weight of formaldehyde, paraformaldehyde is obtained by one of the following methods:

Paraformaldehyde is a compact form of formaldehyde, thus having similar properties, but with a wider range of applications.

Application of paraformaldehyde in industries: